2. Labor: In Economics labor refers to any work, whether manual or mental, which is undertaken for monetary purpose. At the same time the work done for the sake of love or happiness without expecting or getting any monetary benefits is not considered labor.

4. Enterprise/ Organization : Organization is the task of the entrepreneur. It is the entrepreneur who engages the services of different factors in the production process. He prepares plans for establishing and maintaining the industry. He also decides the nature of methods to be employed in production. In this way the classical economists considered that production is the result of combined efforts of the four factors.

Criticism of Factors Of Production :

The classification as mentioned above has been subjected to serve criticism by several economists. Some economists like Benham considered that there are only two factors of production namely land and labor. They considered that land and labor are the two original factors. They believed that capital is man made. It is the result of the efforts made by laborers on land. Besides they stated that organization is a part of labor.

Karl Marx, the father of Scientific Socialism, expressed the view that labor alone is the factor of production. All others are secondary to labor. Land, capital and organization in the absence of labor remain idle and useless. He stated that it is the labor that decides the volume of production in a country.

Some economists considered that the are only two factors namely Nature and Man. While land and capital are treated as components of nature, labor and organization are viewed as the contribution of man. As land is considered a free gift of nature and capital is the yield coming from land and other natural resources, both the factors come under the category of Nature. Similarly, laborers are those persons who render services in a productive  enterprises for some monetary income. Organizers are those who run the productive enterprise. Both the laborers and organizers come under the category of ‘Man’. That is why these economists considered Nature and Man as the two factors of production.

Arguments in Favor of 4 Factors Of Production

The above criticism or traditional classification of 4 factors of production is not perfect and real. The argument that labor and organization as one category and land and capital as another category is not correct. Land and capital are not the same. They differ from one another. While land has no cost of production, capital involves some financial investment. While land is a free gift of nature, capital is man made. Similarly, it is not proper to consider labor and organization as one factor. The nature of functions and responsibility of the two factors differ from one another. The laborers simply render their physical or mental labor in production process.

But the entrepreneurs take risk and bear uncertainty in organizing production. They make innovations, adopt new techniques and face unforeseen conditions. Laborers are not expected to face all these troubles. Hence labor and organization are not one and same. Therefore, the classification of 4 factors of production as given by the classical economists has been widely accepted as a rational and reasonable one.

7 Special Characteristics Of Land As A Factor Of Production 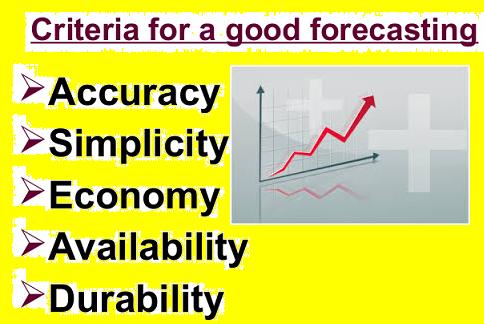