Income demand denotes the relationship between income and quantity demanded of a commodity. It shows the changes in quantity demanded of a commodity due to the changes in income.  Income and demand are directly related to each other. Normally people demand more quantity of different commodities when their income increase.The income demand curve slopes upwards from left to right. But  income demand is not same in the case of all commodities.

Income demand curve for superior goods: In the diagram, quantity demanded of a commodity and the income of the consumers are shown on the OX and OY axes respectively. 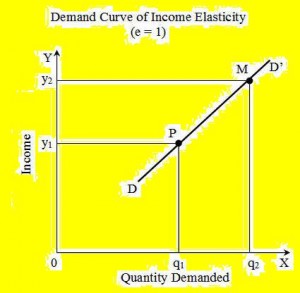 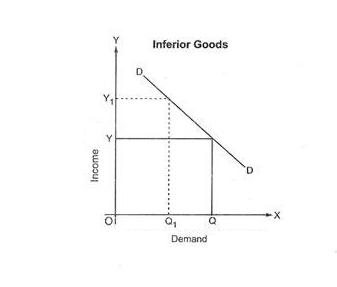 Importance Of Separation Of Fixed And Variable Expenses