Democratic leadership or participatory leadership can be defined as a style of leadership in which members of the group participate equally in the decision-making process. The hallmark of democratic leaders is that they let all of their team members put forward their ideas, and share responsibility for decisions with them. At the expense of pure productivity, democratic leaders generally care more about quality, and attempt to gain the trust and respect of their team members, as well as to become great “delegators,” capable of assigning managerial tasks. in the most efficient way possible.

Here are some of the benefits of democratic leadership:

However, does democratic leadership work in all contexts? Like other theoretical models, participatory leadership is not foolproof. So it is important, if we want to turn it on, to know its limits:

This type of leadership slows down decision making. When the number of people involved is too large, taking all opinions into account can take time and, paradoxically, frustrate participants.

1. In crisis situations, participatory leadership is seldom effective, as these are cases that demand a rapid response, and decision-making through this approach can, once again, be protracted.
2. The lack of decision-making experience of most members of a participatory-led team can lead to a cumbersome and confusing process, leading to solutions not suited to the original problem.
3. Finally, the democratic leader, who is committed to listening to all ideas, must also be able to rule out those which will not lead to an adequate resolution.

4. This can create discomfort in some participants who have contributed ideas that ultimately will not be retained: a feeling of rejection that the leader will have to mitigate through appropriate communication.

If the advantages of this participatory or democratic leadership style appeal to you, through the values ​​of teamwork, collaboration and creativity that it represents, it is nevertheless essential to develop other action plans to the times when the disadvantages will weigh more in the balance.

For example :Keep any ideas that are presented. Some that are left out at one point might be useful later.
Create a decision-making flow and a list of common problem cases and solutions to ensure that the most frequent cases have an established process and can be quickly resolved.
In each case, involve the appropriate people in the decision-making, namely those who have knowledge in a particular area.
Turn rejection into an opportunity, that is, going back to the first point, stress that just because a proposal was discarded at some point does not mean that the idea is bad, and that it can be used later.

The Impact Of Democratic Leadership In The Organization 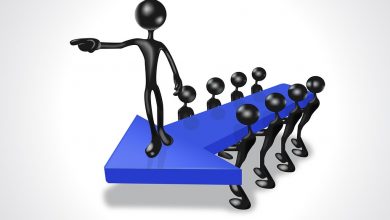 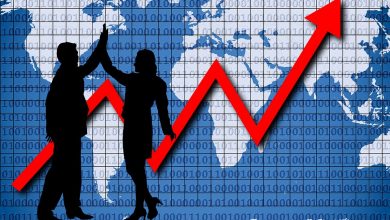 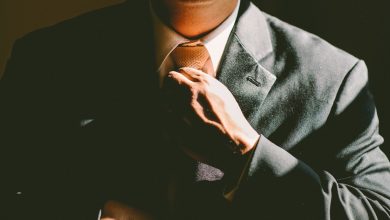 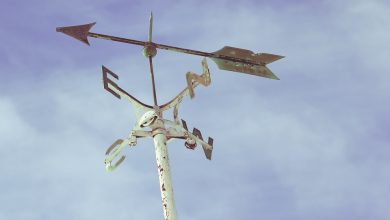