There are many problems experienced in every day life which cannot be satisfactorily represented by some mathematical model or sometimes the model becomes so much complicated that its solution by analytical method is not possible. In such situations Simulation or Monte-Carlo methods are found to be useful.

The name Monte-Carlo has been generally used for a method where distribution functions are determined with the help of random numbers. Pioneers in the field are Von Neumann, Ulam and Fermi.

A simulation model is an image of reality which allows the solution of a problem by trial and error approach. Dr. A.S. Householder defines Monte-Carlo technique as the device for studying an artificial stochastic model of a physical or mathematical process. Simulation methods are combinations of probability and sampling methods providing solutions to complicated problems.

It is particularly useful in situations where it is not possible to gain practical experience because one has to deal a problem which has not yet arises.

A good simulation model should be

(ii) acceptable to problem and

It is assumed that the characteristics of the observations in the sample as well as the population are same.

Following are the Steps in Simulation Method of Forecasting

(i) Post behavior of the system is determined by conducting some preliminary survey. Generally this is done with the past data available in records.

(ii) Some appropriate model is selected for the system with the, help of sample observation obtained in step (i).

(iv) Random numbers are chosen from random number tables and are then used to find the sequence of values of the variable of interest.

(v) Some standard mathematical function is fitted to the values obtained in step (iv).

Essentials of a Good Forecasting System 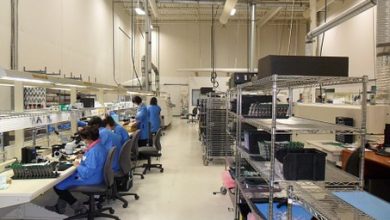