The SWIFT code corresponds to the international identification number of a bank. It is found on the bank account statement (RIB).

The concept of the SWIFT code and IBAN code:

What is a SWIFT code?

It is also the name of the company that records the SWIFT codes. It is generally found on the bank account statement.

It consists of 8 to 11 digits and a country code (FR for France), a bank code, a code to locate the bank and a code to identify the agency.

The aim is to harmonize credit transfers, direct debits and payments within the SEPA area comprising all 28 countries of the European Union, as well as the following countries: Liechtenstein, Iceland, Monaco, Norway, San Marino and Switzerland of Europe and rest of the world.

How is a SWIFT code composed of?

The SWIFT code is composed as follows:

What is the SWIFT code for?

For banks, it is then easier to make transfers not only between different countries, but also between different banks. The introduction of SWIFT and IBAN codes make it possible to simplify the transfers and withdrawals made within Europe and rest of the world. Transfers are usually free of charge, however conversion charges may apply, for example in the case of different currencies.

History Of Origin and Development of IFRS

What Is the Difference Between a Down Payment and a Deposit 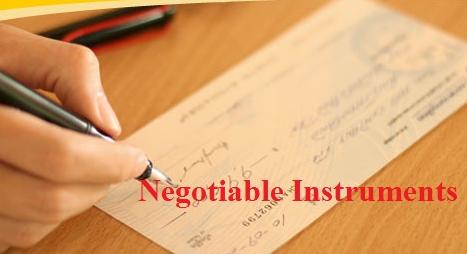 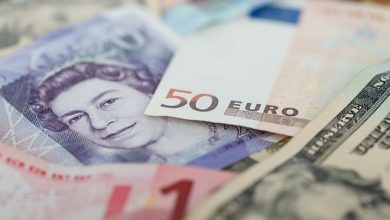