An Extraordinary General Meeting (EGM) is an exceptional meeting of the shareholders and managers of the company to take important decisions.

The Role of an Extraordinary General Meeting

An Extraordinary General Meeting (EGM) is a formal meeting that brings together the partners of a company to make decisions. Unlike the Annual General Meeting (AGM), the EGM is not periodic and only intervenes in certain specific cases, other than the day-to-day management of the company. The shareholders vote on specific resolutions, such as changes in the company’s status.

When to call an extraordinary general meeting?

While an ordinary/annual general meeting must be convened regularly (generally once a year) to approve the accounts at the end of the accounting period, the extraordinary general meeting is called only when exceptional decisions have to be taken.

An EGM is necessarily gathered at the time of the decision to modify the statutes of the company. But it must more generally come together when the following points need to be discussed:

Since it is a meeting that goes beyond the normal framework and which will address essential subjects in the life of the company, the convocation to the EGM must respect certain rules.

How to convene an extraordinary general meeting?

An extraordinary general meeting may be convened by the managers or the Board of Directors, and as many times as necessary.

It is quite possible to hold at the same time an AGM and an EGM: this is called a mixed general meeting.

Exception: In France, in a limited liability company, only the manager has the capacity to convene a general meeting, whether ordinary or extraordinary. Unless it is an absolute emergency, the partners must be summoned at least 2 weeks in advance, by registered letter with acknowledgment of receipt.

Functions of the vote at an EGM

At an EGM, in order for a vote to be valid, it must respect the principle of quorum and the required majority:

In order to validate the decisions taken, the General Meeting must respect the quorum. And the proposed decisions will only be taken if the necessary majority of votes are reached.

At an extraordinary general meeting, the quorum and majority rules are the same for public limited companies and limited liability companies in France.

Quorum: 1/4 of the shares in the case of the first meeting on a given subject, or 1 / 5th of the shares if it is a second discussion on the same subject.
Majority: 2/3 of the votes or 2/3 of the represented shares.

After an EGM, a report or minutes containing the points discussed and the decisions taken must be drawn up.

What is Working Capital Requirement

Liquidity Preference Theory Of Interest Rates And Its Limitations 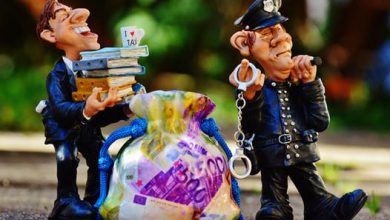 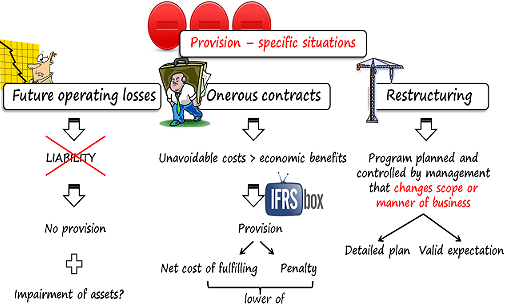 Accounting for An Onerous Contract as per IFRS

Difference Between A Company And A Partnership