In most firms there are more investment proposals for projects than the firm is able or willing to finance. Some proposals are good, others are poor or some methods must be developed for distinguishing between them. Many techniques for evaluating competitive investment proposals have been evolved, they are profitability criteria.

Other Considerations Made in Managerial Decisions on Investment Proposals

Though the earning capacity for an investment proposal is a major determinant of capital budgeting decision, these are some other factors too which are considered by the management while deciding upon them. They are as follows :

(1) Urgency of the Project – This criterion argues that certain projects are essential to the survival of the firm and therefore should be exempted from the rigors of objective evaluation (profitability) tests. For example, if there is a breakdown in production process due to loss of any component, the management takes decision at once to buy the available ones to avoid the delay.

(2) Availability of Funds – Generally, capital projects are capital intensive. They require huge amounts. So the availability of funds, their liquidity and lesser payback period is taken into account rather than their profitability.

(4) Future Expectation of Earnings – If management has plans for sometimes afterwards, it may choose less remuneration but having lesser payback period. In such circumstances the management will be able to invest funds in the future in more profitable projects.

(5) Some Intangible Factors – The goodwill of the firm, me morale of the employees are given intangible factors affecting managerial investment decisions. These factors have nothing to do with profitability of the firm, but they cannot be overlook, for example, construction of a grand building of company’s maiden office, labor welfare projects, etc.

(6) Decision of Certainty in Net Income – Some managements-prefer such low profitable projects which assure less but a regular flow of income in comparison to high but unstable income.

(7) Risk of Obsolescence – Though the risk of obsolescence cannot be measured exactly, the managements give due weight to this consideration also and they prefer these projects which have lesser payback periods.

Concept of Time Value of Money in Financial Management 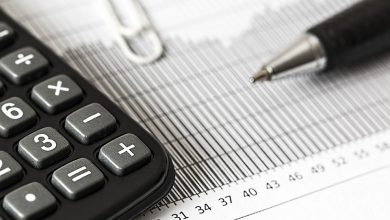 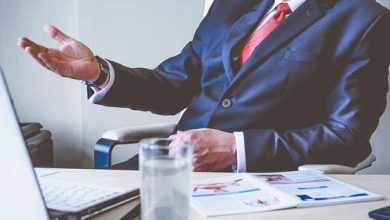 Advantages and Disadvantages of Accounting Rate of Return Method 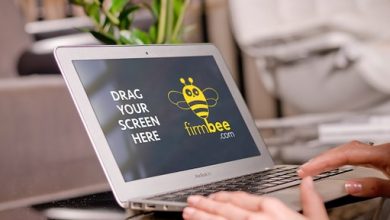