Huawei enjoys its short moment of glory. According to the analysis of Counterpoint Research Company, this Chinese manufacturer has taken the second place in the Smartphone market. But Huawei may return to third place when Apple launches its new iPhone.

Huawei would become the second largest manufacturer of the Smartphone market, taking the place of Apple. This is what an analysis of Counterpoint Research Company. The Chinese manufacturer reportedly achieved 13.2 percent of global smartphone sales compared to Apple’s 12 percent for the last month of 2016.

The CEO of Huawei’s Consumer Business Group Richard Yu has been outspoken about the company’s objectives to cross Apple in global smartphone shipments, putting a two-year time-frame on the prospect in comments made last November.

In terms of sales, this Chinese manufacturer is now behind Samsung and ahead of the Cupertino firm which is relegated to the third place.

As per Android Authority, the manufacturer has already claimed the second position in December 2016. But this is the first time that Counterpoint Research Company puts Huawei before Apple. Because, in June, July and August, Huawei’s sales were better than those Apple.

The difference however remains relatively small and Cupertino Company may quickly recover its second place. Indeed, June and July are among the months during which iPhone sales are generally low.

Apple will soon release its new models.These new iPhones are awaited considering that Apple celebrates the 10 years of its very first Smartphone. As a result, Apple’s sales are expected to explode again.

The study also highlights a particularity of Huawei. The Chinese company is one of the market leaders, but none of its Smartphones is among the top 10 best selling models.

On the other hand, Huawei is too dependent on the Chinese market while in the US and other key markets; it is struggling to compete with Apple.

But this analysis remains encouraging for the Chinese company that aspires to surpass Apple and Samsung, and thus become the number one in a few years. 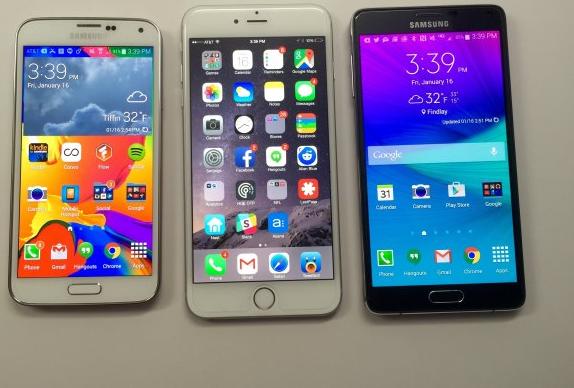 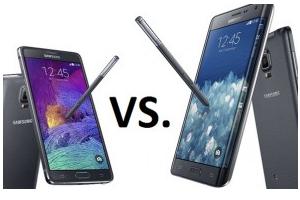 A Comparison of Samsung Galaxy Mini S5 and S4 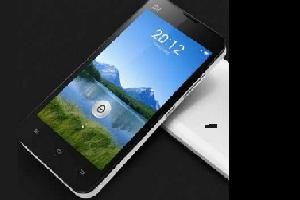