Samsung Health app manages 12 global challenges every year. This year’s Global Challenge Spa in February 2020 is over and the result is released today. Here are some facts and figures of the challenge which I compiled and want to share with all of you guys.

Out of 1.30 million of participants almost half of them (532747 persons) could manage to complete the competition on February 29, the leap year day. ирина (Irina), probably a girl from Russian federation, stood 1st with 2.06 million total steps. Moreover, Mariano & Pedro Cebollo are 2nd and 3rd respectively with over 1.96 million footsteps, each.

The interesting fact of Samsung Health ‘s challenge Spa is that even though the most participants were between 30 to 40 years and average footsteps increased by 200 for both men and women, the most footsteps were still given by the seniors, that is participants over 60+ year, with averaging 9138 steps per day. Younger participants are going downwards! ирина (Irina), probably a girl from Russian federation is the champion of this month. Congratulations. Not interesting?

The total countries participated in Samsung Health ‘s challenge Spa were still 187 where South Korea had the largest participants, with 151051 persons and with average 8078 steps a day. But Spain is 1st in February. This ranking is done based on the number of average steps per day. For Spain, the average steps is 8572 a day. Germany is in 2nd position with 8094 step a day & South Korea is 3rd position with 8078 steps a day, who was the 1st in January’s Igloo. Singapore is 4th in this month.

Moreover, Samsung Health app manages 12 global challenges each year from Igloo in January to Snow in December. The complete list is as under:

Soon, I will publish the result of Jungle generally held in march every year.

What do you understand by Sustainable Development?

The Core Message of the Law of Intuition 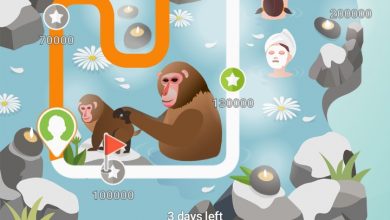 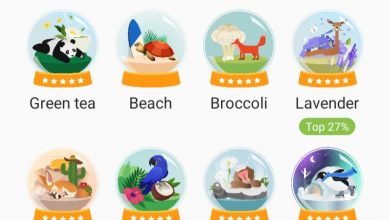