That was really confusing to me when I looked at the Trial Balance generated by Oracle EBS R 12.1 for the first time. It generated a few setup related accounts which I didn’t give the implementing consultants during to-be process documetation.

Two of the system generated heads of accounts are (1) Inv Org Setup: Purchase Price Variance (2) Inv Org Setup: Invoice Price Variance. Both the accounts were little confusing to me as because I was maintaining our manufacturing accounting with PMAC (Period Moving Average Cost) in Actual Costing Environment. My understanding was that in Actual Cost system no Varince Accounts should get generated unlike Standard Costing System and I didn’t give any standard rate before. But why these two?

I made an analysis for the first one, (1) Inv Org Setup: Purchase Price Variance and have some observations. It was not really a Purchase Price Variance but was an Exchange Rate Variance. It was the variance related to Foreign Currency Translation while Importing materials. Basically the exchange rate gap between PO (Purchase Order) date and actual payment date. For example I opened a PO of USD 100 FOR 100 UNITS in January when Dollar rate was 65.25 INR but paid for the same PO when Dollar rate was 65.35 INR. As a result, INR 0.10 will be the difference against per unit of product generating 10 INR as Exchange Rate Varince.

Importance Of Separation Of Fixed And Variable Expenses 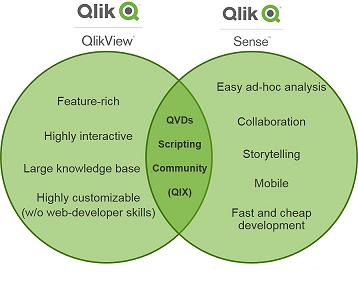 QlikView and Qlik Sense Can Be Used in Parallel NOW! 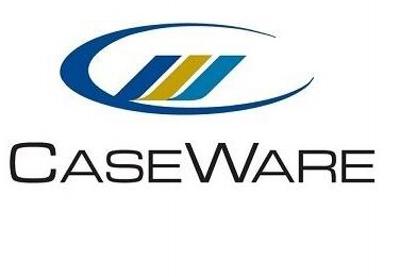 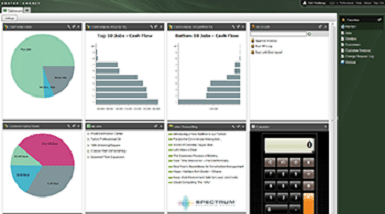