Knowledge of environmental ecology is essential for students of Environmental Economics to understand the concepts , structure and dynamics of the ecosystem. This will help the students to assess the extent of dependence or rather  interdependence of living things on earth and non living things around. There are Different Layers Of The Atmosphere. The environment may be broadly divided into four segments:

Different Layers Of The Atmosphere:

(a) Lithosphere (b) Hydrosphere (c) Biosphere, and (d) Atmosphere

I have discussed the different Layers Of The Atmosphere like (a) Lithosphere and (b) Hydrosphere and then (c) Biosphere, and (d) Atmosphere, shortly, as a model for academic use. 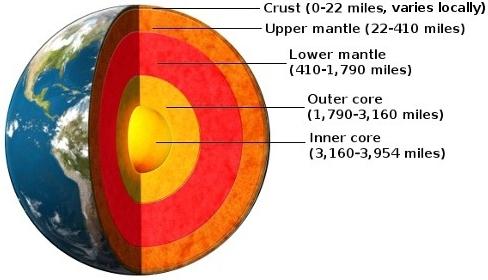 It is the first of all Layers Of The Atmosphere. This is actually the earth’s crust consisting the mantle rocks and the soil covering the earth and rocks which results from physical, chemical and biological process during weathering. The soil consists of complex mixture of silicates of sodium, potassium, aluminum and iron oxide and carbonates. The organic matter which forms 5 percent of the soil determines the productivity of the soil.

This segment includes all surface and ground water resources present on the earth’s crust. These includes oceans, seas, rivers, lakes, streams, reservoirs, glaciers, polar icecaps, ground water and water locked in the interior of the earth. Earth is called blue planet, as more than 75 percent of earth’s crust is covered by water. However, more than 95 percent of earth’s water is saline, unpotable and useless, locked ups in the oceans and seas. Only 1 percent of the total world’s water resources is available for exploitation for domestic, agricultural and industrial purpose.

This is the region where life exits on the earth. This is roughly a global girdle extending from about 10,000 meters below sea-level to 6,000 meters above sea-level. The biosphere is the realm of all living thins and their interactions with the other sections of the environment, namely, Lithosphere , Hydrosphere, Biosphere and Atmosphere. To be precise, biosphere is the region covering Lithosphere , Hydrosphere, Biosphere and Atmosphere.

It is the last of all Layers Of The Atmosphere.This segment extends upto 500KMs above the surface of the earth. The atmosphere comprises of a mixture of gases like nitrogen, oxygen, carbon dioxide etc. A constant exchange of matter take place between this atmosphere, biosphere and  hydrosphere. The atmosphere is like a gaseous insulation surrounding the earth for 500KMs thickness, protecting the earth from dangerous cosmic radiations fro the outer space and helps in sustaining life on the earth.

The atmosphere screens the dangerous ultra- violet radiation from the sun. Further, it plays a vital role in maintaining the heat balance on the earth by absorbing the infra- red radiation received from the sun and remitted by the earth. This phenomenon is called “Green House Effect” which keeps the earth warm enough to sustain life on it.

Besides, the gaseous constituents, viz., oxygen, nitrogen, carbondioxide play vital roles in sustaining life on this earth. Oxygen is essential for living. Nitrogen is essential for plants and carbondioxide is essential for photosynthetic activity in plants. Above all, the atmosphere performs the most essential and fundamental function of carrying water from oceans to land in the form of clouds, which is very vital for hydrological cycle. Any major disturbances in the atmospheric composition may lead to disastrous consequences and may even endanger the very survival of life on earth.

Effects of Public Expenditure on Distribution of Resources

What is Purchase Requisition and Purchase Order? 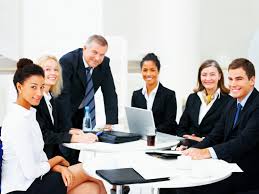 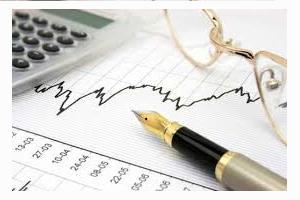 Characteristics Of A Liability As Per Conceptual Framework 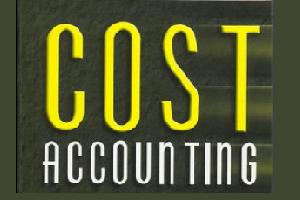