a. What are the units of classification?

There are seven units, generally used in classification. Those are —

b. Why is genetics called the physical branch of biology?

Genetics discusses the theoretical parts of Biology which is the main characteristic of the physical branch of Biology.

c. How will you maintain continuity in scientific naming the plant?

To maintain continuity in naming the plant shown in figure 2, the rules need to be followed are —

2. The very first letter of the first word of the scientific name should be in capital letter; the rest of the letters would be in small letters including letters of the second part as well.

3. During printing, the scientific name should be printed in Italic font. While writing, I would underline the genus and species term separately

d. Analyse with reasons which organism is more advanced between Mushroom and dicotyledon

i. Mushroom does not produce any flower, but the dicotyledon plant is a flowering plant. Flowering plants are always considered a superior organism.

iv. Vascular bundle tissue system is a unique characteristic of superior plant, which is absent in mushroom but present in dicotyledon plant.

v. Mushroom’s body cannot be divided into roots, stem, leaves, etc. But the dicotyledon plant has root, stem and leaves.

vi. Mushroom’s body is soft, but dicotyledon plant has a very firm body. Superior plants have a firm and rigid structure.

What are the different branches of Biology? 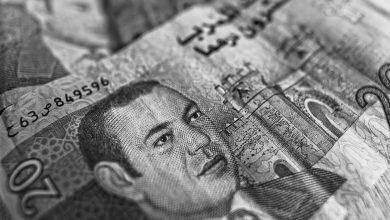 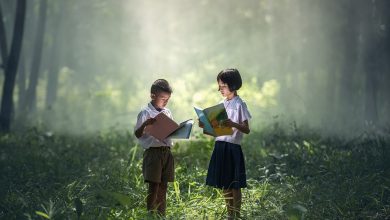 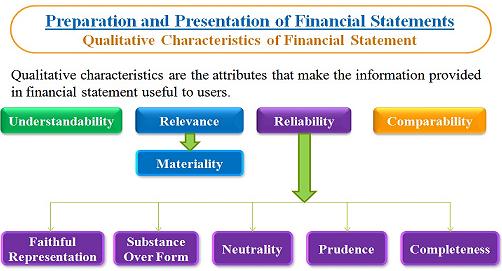